When it was built in 1898, this remarkable property was named "Grand Hotel Plinius"; the engineer Giuseppe Salvioni drew the original project whilst the young architect Federico Frigerio designed the magnificent decoration of the top floor.

A majestic palace on the lakefront, featuring the Belle Epoque style and modern comforts, made it stand out amongst the other hotels in the city.

Como was slowly discovering its call for tourism, but sadly the two World Wars took place and the hotel closed and re-opened several times. It underwent renovation and was taken over by different owners. In 1992 the name changed to "Palace Hotel" and increased its room capacity by adding the adjacent wing - the Pianella - and also opened the Congress Centre. Since 2005 the hotel is managed by the renowned group of Villa d'Este.

Today, the two styles of the Palace Hotel perfectly combine past and present, with a glance into the future. 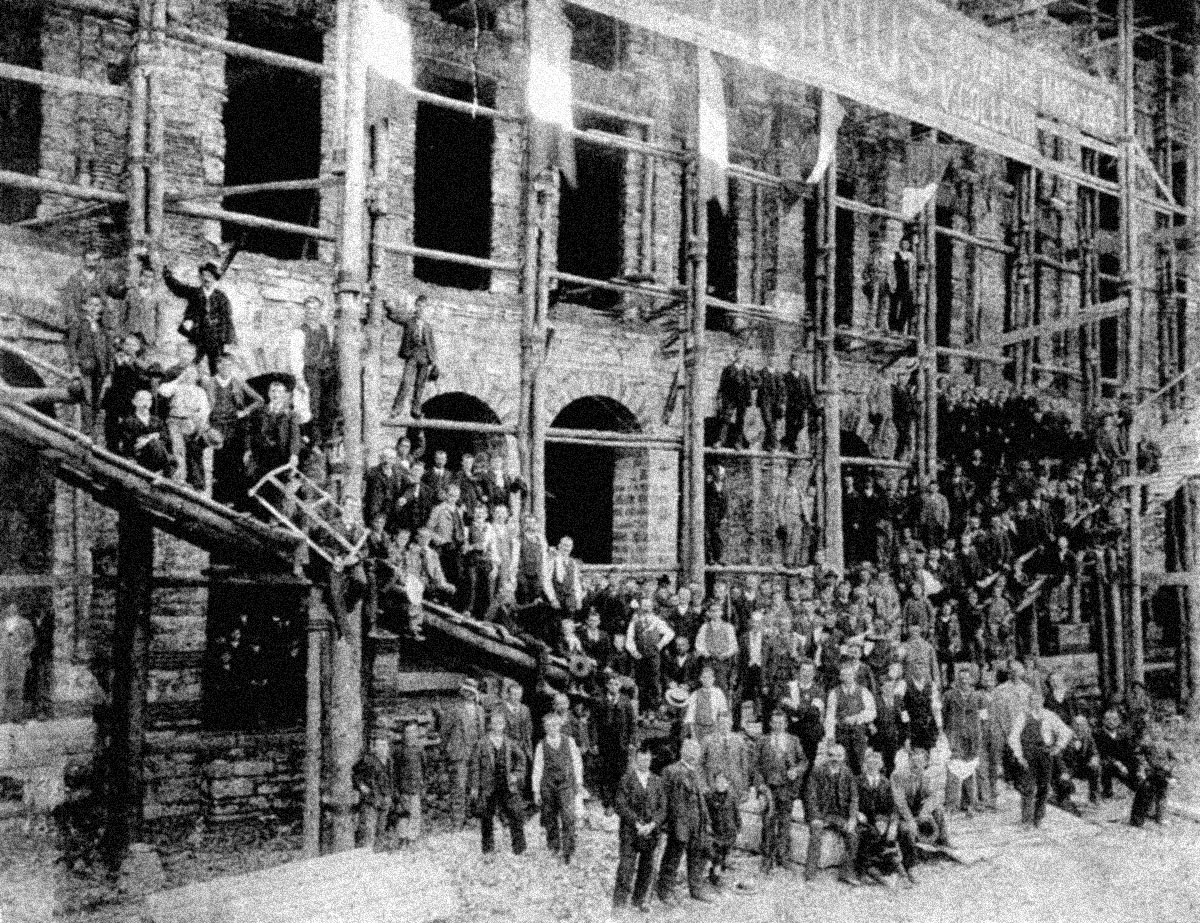 Two styles, yet one soul. This is the feeling when staying at the Palace Hotel on Lake Como 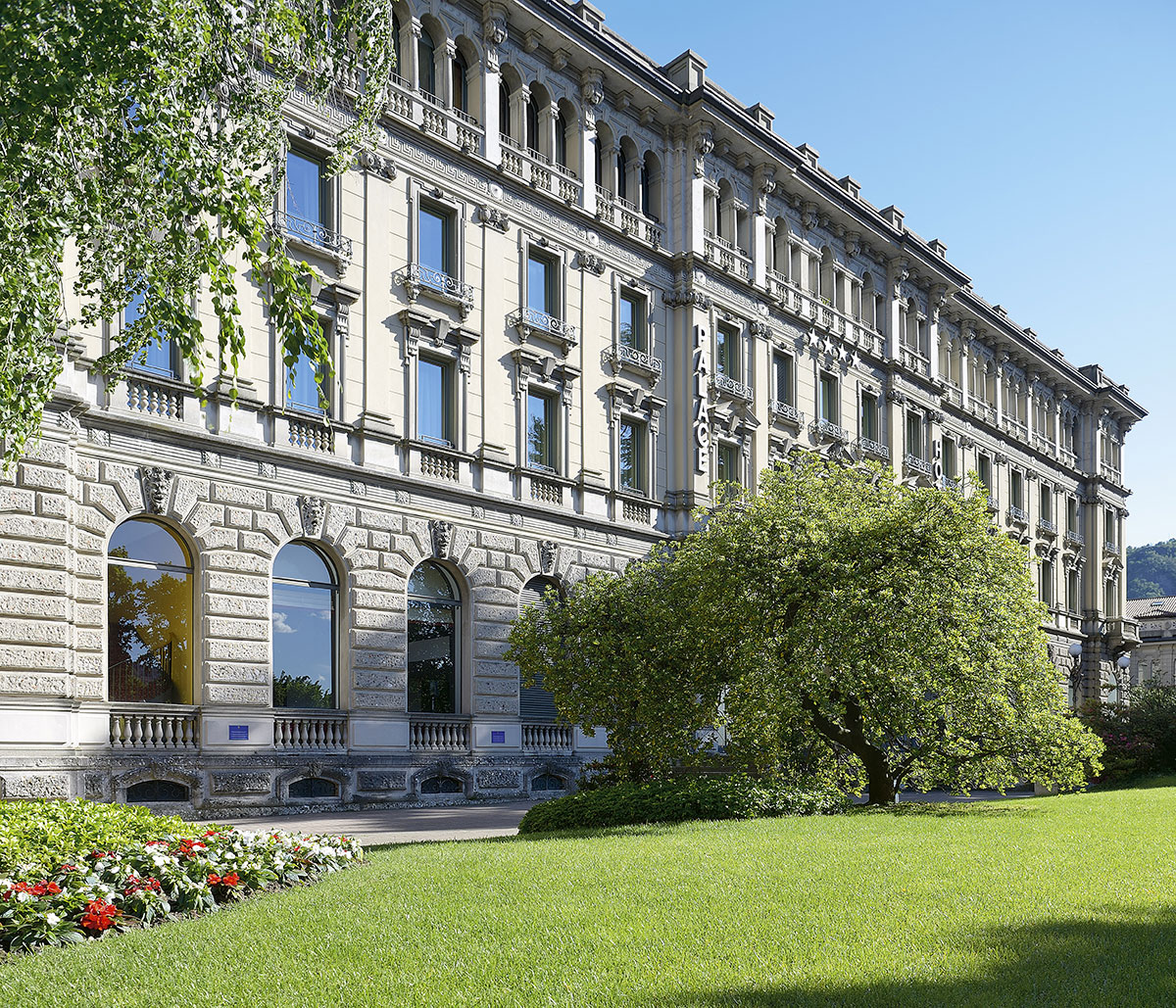